Nancy Sandars was an eminent archaeologist and writer specialising in prehistory - the time before written records began. She travelled extensively in Europe and the Middle East, working on archaeological excavations and visiting museums and collections to study artefacts. She also had a specialist interest in early literature, particularly works written in cuneiform script (see Literature) for which, working with earlier translations from the cuneiform, she produced new translations and introduced.

A chronological account of Nancy Sandars' career in archaeology and literature can be found under Biography. Her publications are listed under Literature - Bibliography

Her initial involvement with archeology started in the late 1930s, but was interrupted by the Second World War. After the war, she decided to pursue her interest again and was accepted as a student at the Institute of Archaeology in London. She then went on to study and carry out research at St Hugh's College, University of Oxford. 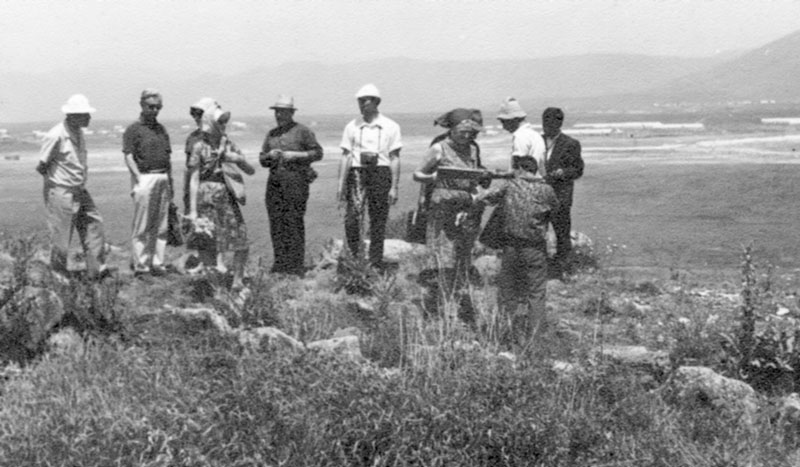