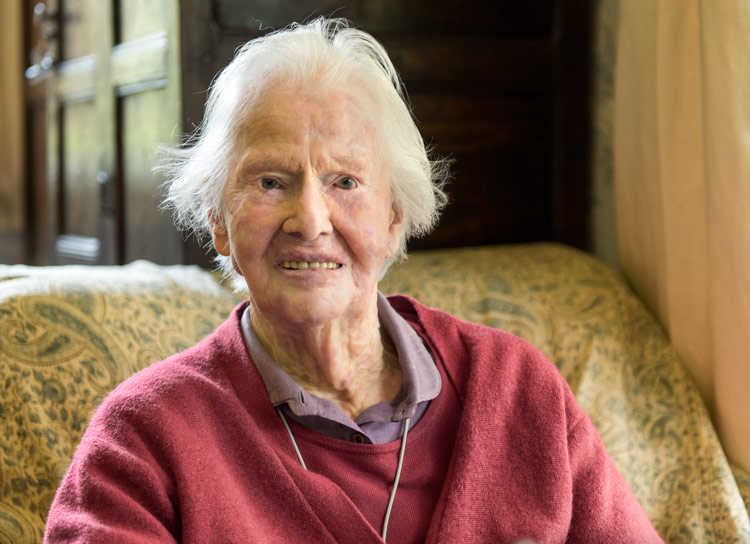 "Welcome to my website. I have had so many wonderful friends over the years and I would like this website to be a record of them."   —   Nancy Sandars

Nancy Sandars (1914-2015) was an archaeologist and writer living in Oxfordshire. This website contains an archive of articles, letters, photographs, reminiscences and other information, drawn from her long and remarkable life. (Wikipedia entry.) 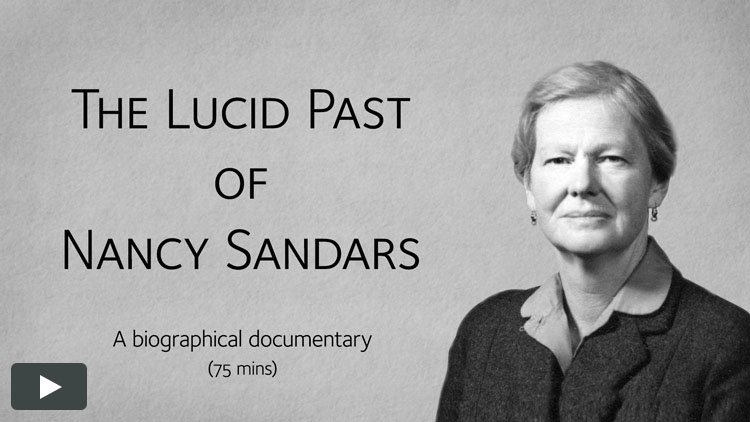 Documentary film on the life of Nancy Sandars

"The Lucid Past of Nancy Sandars" is a new 75 minute biographical documentary by Rebecca Huxley and Mike Tomlinson. The film is now available to view on this website.

Background to the film

The biographical documentary, 'The Lucid Past of Nancy Sandars', is a film by Mike Tomlinson and Rebecca Huxley (Nancy's god-daughter). The film is based on an interview with Nancy in 2013, in which she discusses her long and remarkable life, and also features interviews with those who knew her and her work.

Nancy was a celebrated archaeologist and writer. She specialised in the Bronze Age and wrote a number of books on this period of prehistory. She also wrote a translation of the ancient Mesapotamian poem, The Epic of Gilgamesh, which was published by Penguin and sold over a million copies. She has been appreciated particularly for the accessible and lucid style of her writing which brought past times to life.

Less well known is the fact that her archaeological career was interrupted by the Second World War, in which she worked first as a motorcycle dispatch rider and then as part of the WRNS top secret 'Y Service', listening in to German wireless traffic and feeding the information to military intelligence at Bletchley Park.

She was also a fine poet, though her poetry was not published until she was in her 90s, and with some only published posthumously.

Nancy died in November 2015 in the house where she had been born. For her entire 101 year life, The Manor House in Little Tew was her family home, shared with her sister Betty, which they turned into a cultural hub for those interested in the arts and where they regularly welcomed family, friends and fellow Little Tew residents. Her life traces a fascinating path through a whole century of the social history of the village.

An excellent biography of Nancy Sandars by Helen Hughes-Brock is available on the British Academy website. Nancy Sandars was elected a Fellow of the British Academy in 1984. Helen Hughes-Brock is an independent scholar living in Oxford with a particular interest in the Bronze Age. She knew Nancy Sandars and many of her contemporaries. This thorough and extensively researched biography covers a number of aspects of Nancy's later life which could not be included in the documentary film (above). 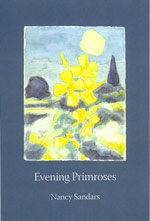 Evening Primroses is a posthumous collection of poems, published by Agenda, with a preface by John Fuller.

It contains previously unpublished examples of her work from six decades, all characteristic of her sharp cultural and historical awareness, of her observant celebration of nature, and (in some moving last poems) of loneliness and loss.

Copies are available at £10.